If you’ve ever visited Vermont, you may have seen them: wide double-hung or sliding windows positioned at a 45 degree angle running parallel to the slopes of the roof. Though it might look at first to be some sort of design flaw or quirky individual preference, you’ll start to come across more and more homes with these tilted windows. They’re common in Vermont, so common in fact that they’ve come to be called Vermont Windows. But the locals have a different name for them: they call them witch windows.

No one is exactly sure why witch windows rose to popularity, and why only in Vermont, but there are plenty of stories. The legends range from sensible to downright spooky. 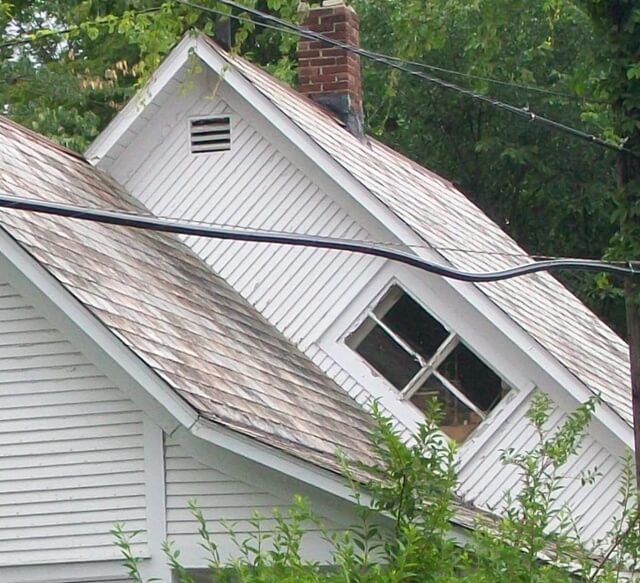 A popular belief is that the windows gained their names from superstition. In the eighteenth and early nineteenth century, so the stories say, it was believed that witches could invade good Christian homes by flying through the windows on their broomsticks. If the windows were slanted, however, the witch would be unable to get in for some undetermined reason. It’s possible the aerodynamics of broomstick flight makes slanting difficult. Unfortunately, no witches or professional broomstick pilots have come forward yet to confirm or deny the theory…yet.

While this myth is fun and certainly fits into the witch hysteria that was once experienced in the northeast (though a bit before Vermont’s founding in 1790). But some question that this superstition was ever given much weight. If the goal was to keep out witches, why stop at the attic? Why wouldn’t all the windows be slanted? 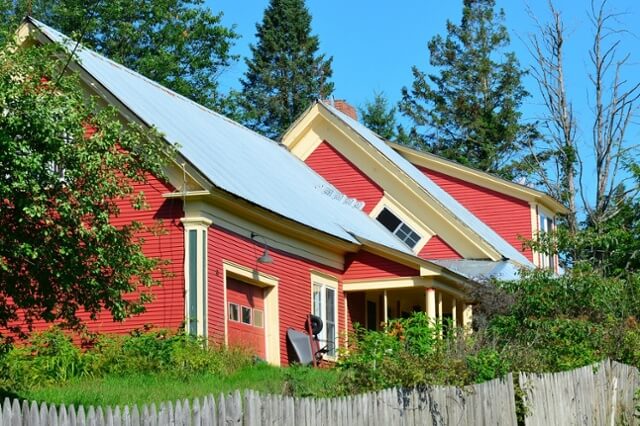 Another thought is that the windows were necessitated by a much more human problem: death. Some say that when a family member was dying, they were moved to the second story of the house. When they died, it was difficult to move their coffin down the narrow steps. Instead, a window was fashioned large enough for a coffin to hoist the dearly departed onto the roof and slide them down–gently, we hope. This myth seems especially improbable since if the stairs were a problem, the coffin would also need to be brought into the home through the window. Still, it’s a theory that’s popular enough that the windows have sometimes earned the name “coffin windows.” 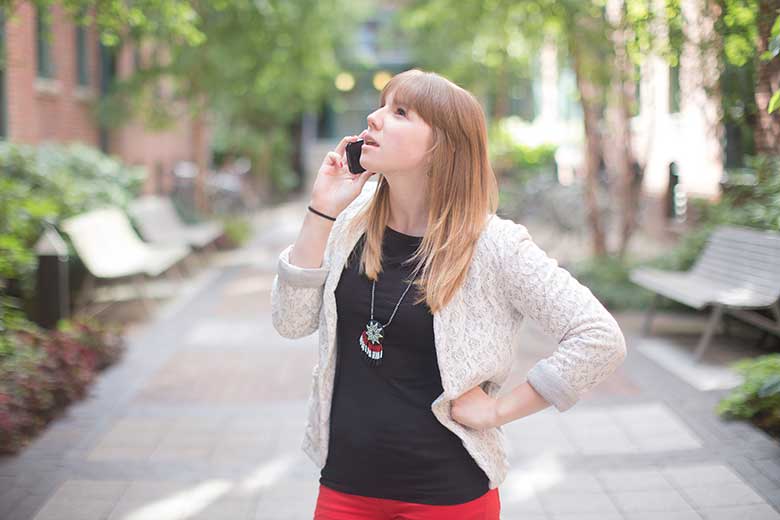 Some believe that witch windows gained their name due to a pun or a miscommunication. “A tourist will be driving by and ask a local, ‘Hey, why does that window look so funny?’” Architectural historian Brittan Tonn joked. “And the local will say, ‘Which window?’ And the tourist says, ‘Okay, great, thanks.’ And they’ll drive off.” 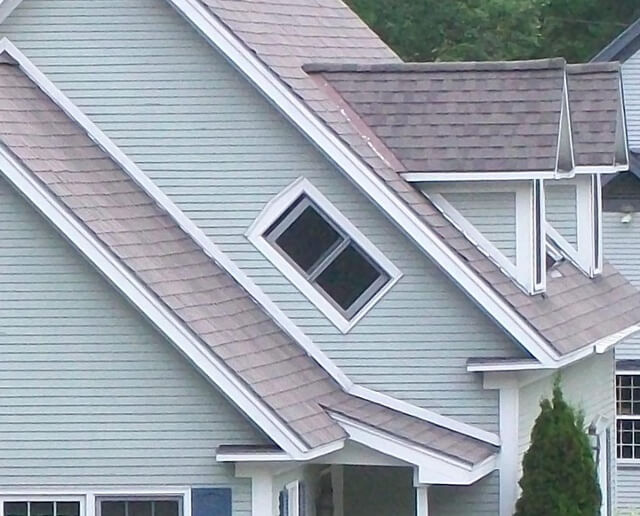 The most sensible theory for the purpose of these angled windows has to do with “going green,” and not in the witchy way. Witch windows are most often installed on later extensions of the house, after walls have been taken out and windows taken down. Some architectural historians believe that witch windows were simply leftover windows after a home renovation that were tucked in wherever they could fit in order to save money and let in some natural light. Some natives consider this frugal solution to be one of the earlier attempts at energy efficient windows.

They also have a reputation of being called “lazy windows” in Vermont for their haphazard appearance.

Though it’s commonly believed that witch windows are exclusive to Vermont, you can find them in some surrounding New England states with somewhat less frequency. They’ve yet to gain any popularity in Minnesota, but then…maybe the witches here have learned how to fly sideways.

Categories
Archives
how can we help?
We Offer 100% Firm, Accurate, Iron-Clad Estimates.
Click the button below to get started
Claim your FREE ESTIMATE
contact us
areas we serve
View All
services
View All
links
View All

Imagine What We Could Build Together Copyright © 2022 Timberland Exteriors. All Rights Reserved.
get a free estimate
X